The Role of the Modern Music Producer

Now that we have officially kicked off Abbey Road Institute Sydney in collaboration with Studios 301, we’ll be sharing some of the team’s collective thoughts, ideas and perspective to give insights into what we do and teach. Within the Abbey Road Institute family we have a united vision of the importance of music production, the role a music producer can play and the growing breadth of this role within the music industry.

In this blog we’ll be diving into this very topic and looking at the evolution of the music producer, what that role can be today and what we see the ambitions are for the future.

The role of a music producer – a view from the UK

To get the ball rolling, we discussed this topic with Carlos Bricio, an alumni and Senior Technician from our sister school in London to bring together a collective understanding from our European friends and our own local knowledge and expertise. 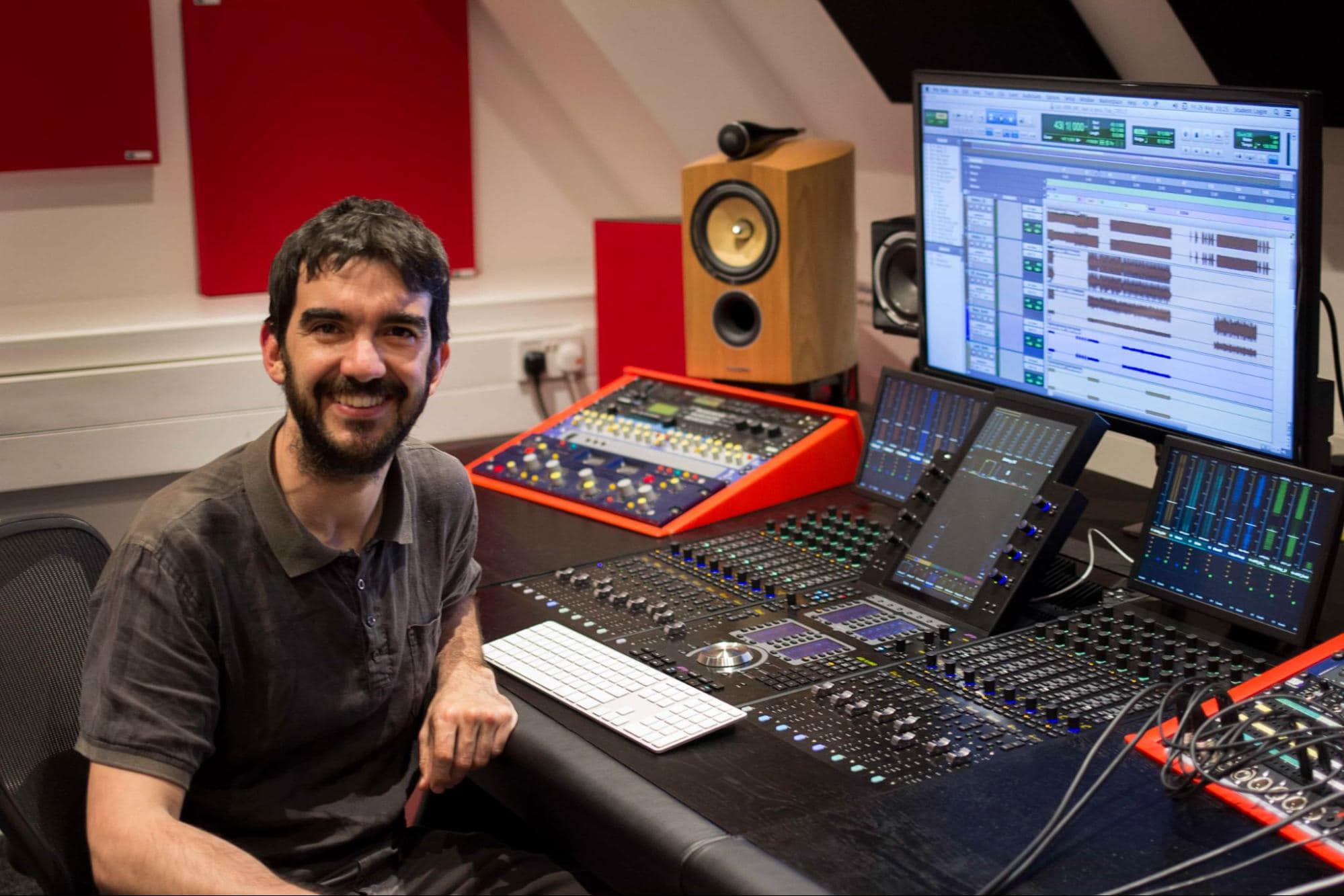 So, first things first, Carlos: How would you describe the role of a music producer?

What do George Martin, Rick Rubin, St. Vincent, Timbaland, Dave Grohl, Beyoncé or Steven Epstein have in common? They are all producers of award-winning records. But, what does a music producer do and how has this role changed throughout the years of recorded music?

Nowadays one can think that the band or artist behind a song are responsible for all the creative decisions. But as much as this is true in some cases, most of the time the artist collaborates hand by hand with what we call a music producer.

From a historical point of view, a music producer is the person who oversees the entire recording project. They work directly with the artist and the engineers to achieve the goals in the creation of the musical content. They are also responsible for keeping budgets, scheduling recordings, hiring studios and engineers. In other words, the artist might be the creator of the song but the producer is responsible for making the record happening.

In the past it was easy to recognise the music producer in the studio. It was the person in the control room overseeing everything that was happening during the session: guiding the musician, talking with the engineers and communicating with the record label on the phone.

Originally the producer was a member of the label who was in charge of the record, making sure that everyone was doing their job. On the other hand the engineer was in charge of the recording equipment and the mixing console. But as the music business evolved, it became more usual to see artists or engineers taking the producer’s chair since they had other points of view and ideas that benefited the projects. People like Quincy Jones, Brian Wilson or Sylvia Massy. They were the ones who started changing the meaning of the word music producer.

The times, they are a-changing…

As technology evolved and laptops turned into moving recording studios, able to capture pristine audio and mix thousands of tracks, the role of the music producer started to shift and evolve too. Expanding and fading across the whole spectrum of the music making process. Now there is the potential for anyone to be able to record a song, an EP or an album in the comfort of their own homes and bedrooms. That’s why, for artists (especially independent ones) it is easier than ever to become their own producers. They don’t necessarily need to leave their home studios to create music. But, perhaps counter-intuitively, this can make the role of the music producer more important or relevant rather than less.

Music is about collaboration and connecting with people.

Sharing views, experiences and feelings with others. Bringing a contrasting or an external point of view is more interesting and can push creativity forwards. It can create a refreshing perspective and more objective vision. And here is where the modern day music producer comes into play. Music producers in the 21st Century are still responsible for developing and making records happen, but they can also be creative and technical leaders. Professionals that artists can look to for inspiration, advice or help in all different aspects of the recording process so they only need to focus on creating the best music possible. The producer will then take it to the next level.

​​The role of a music producer closer to home

To bring in the perspective of our local team, including award-winning producers and artists, we spoke with Grammy award-nominated engineers Simon Cohen and Adrian Breakspear who will be guest lecturing at our Sydney campus. 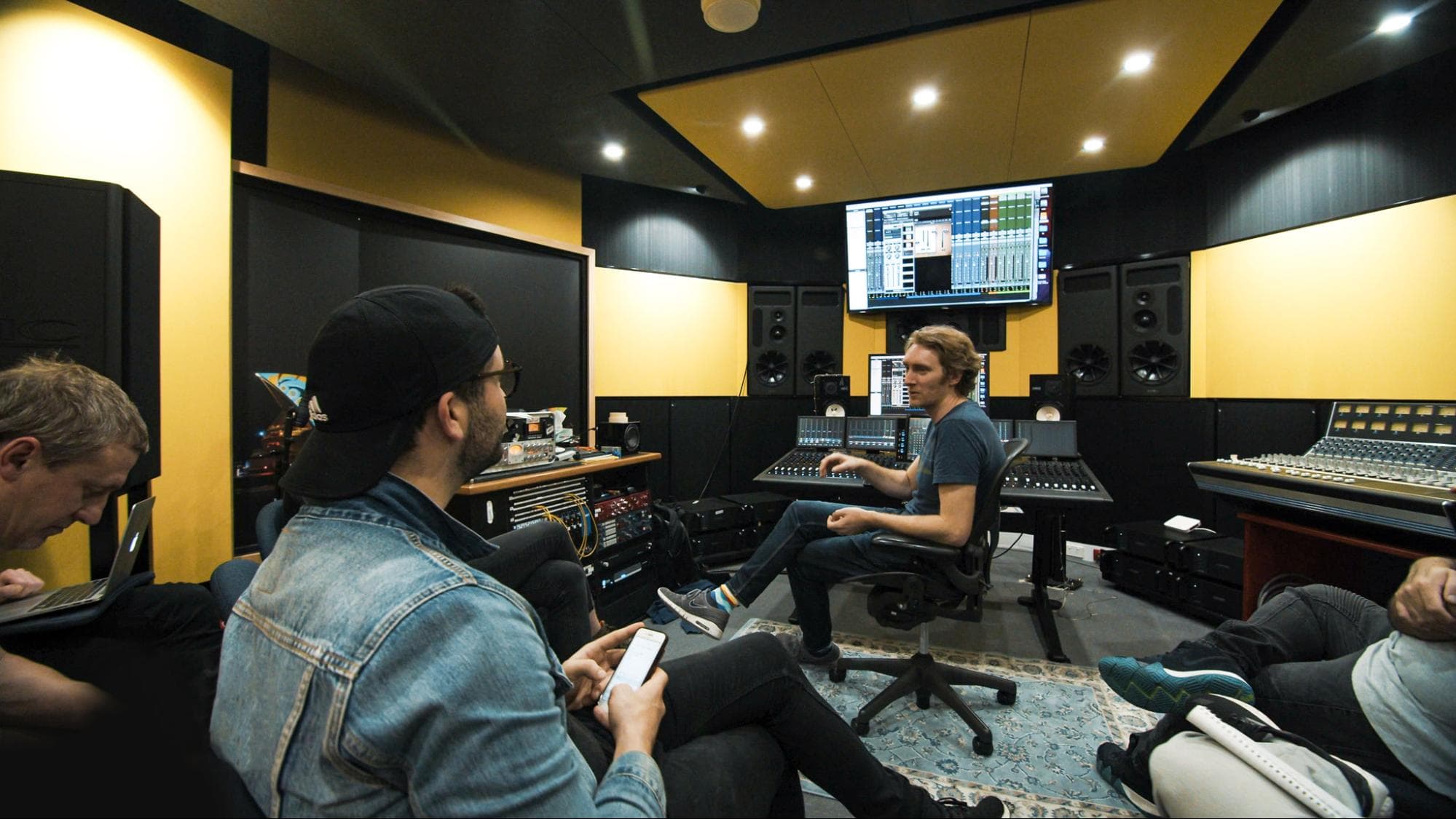 Simon, what do you think are the most important skills for a music producer today?

“These days, you’re expected to wear quite a lot of hats (a point our CEO, Ron Haryanto made in his recent interview). And so it’s not uncommon to be expected to help write the music, sound design, select the drum and keyboard sounds for it, and then go all the way through to recording the vocals, mixing the song and everything like that.
But probably the most important thing in terms of things you need as a producer, is understanding or reading people’s emotions. Whether they’re comfortable, whether they’re not comfortable. Whether them being comfortable is going to be advantageous to the performance. Whether they need to be uncomfortable to get into the mental space to deliver something really amazing.

The best way to learn that is through spending time in rooms with people, getting a sense of how they’re going to perform as well as how the average person responds to certain cues and prompts that you offer to them.

Additionally, I’m a really big believer in studying what’s gone before. And that’s not to say that you’re trying to make rip-offs. But there is – particularly in pop music – a long history of people very gradually getting better and better at refining song structures, refining melody patterns and things like that.” 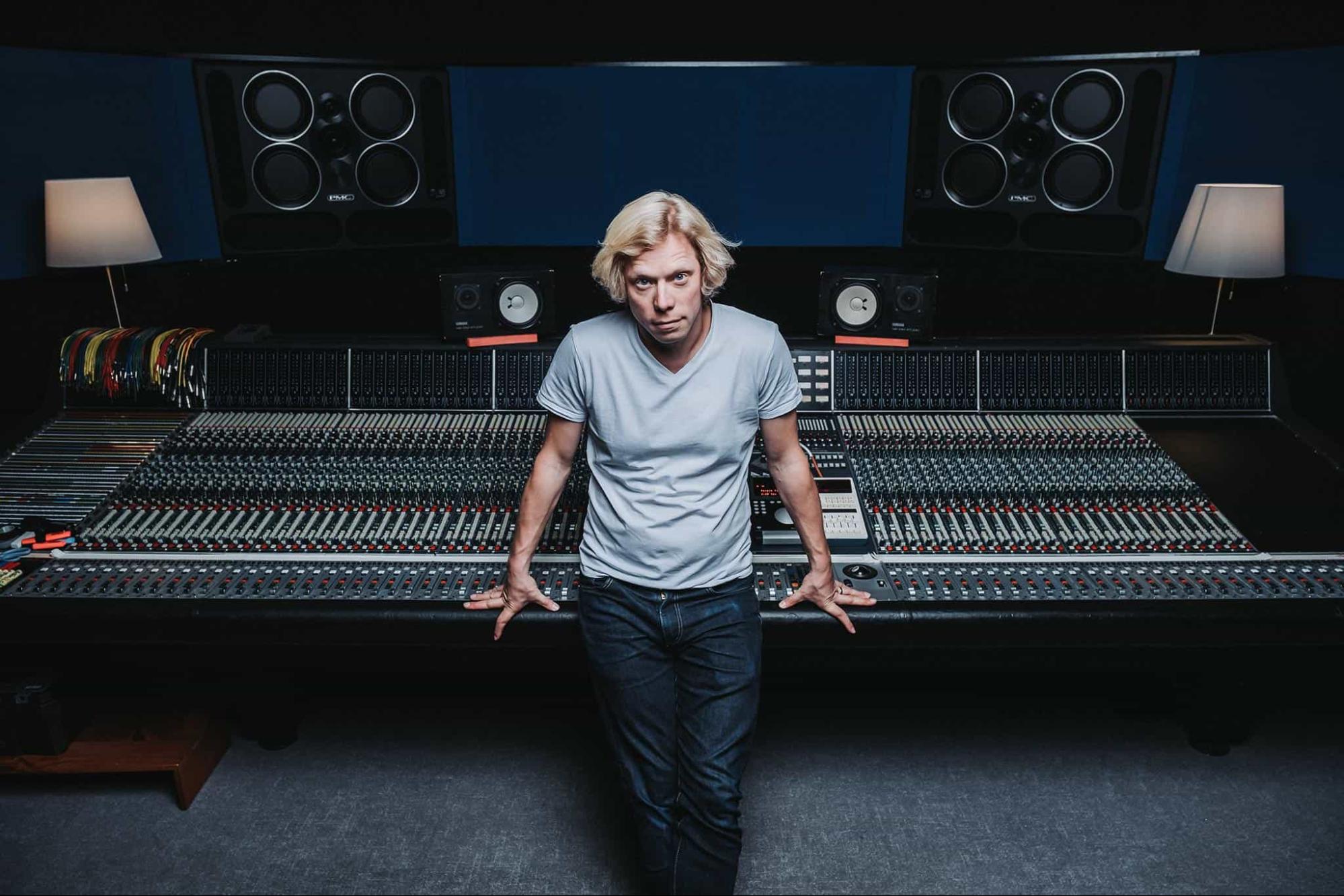 “A successful music producer is someone who’s calm and works towards making things easier for the artist, whatever that takes. It’s someone you want involved.

They listen to productions you like and work out why you like them. I wouldn’t say you need to try to recreate them (I never had the patience for that), but try to understand why a particular effect or sound works, and see if you can use those same processes in your own productions.

Also: practice! If you produce bands, get in and produce as many bands as you can – be that guerrilla recording in a rehearsal room, or in a studio or wherever – whatever you can do to try out your ideas. If you’re into solo production, work with as many artists as you can, collaborate and learn from other producers etc.”

You can see why the role of a music producer is so important in the music business, but to become a good producer takes you along a path with many challenges. At Abbey Road Institute we embrace those challenges. Our goal is to develop the next generation of music producers, enabling our students to understand and adopt all the different hats that a producer needs to wear. From the technical side, why compressors give records their sound, how to run sessions and get the best performance out of a musician to how music royalties work. But especially emphasising the importance of collaboration and making music with others. Because at the end of the day having a credits page full of great people is better than having one single name. Don’t you agree?

If you want to join the conversation about music production and you aspire to be part of the next generation of music producers, contact us to find out about joining our Advanced Diploma of Music Industry. Our team is an integral part of the Australian music industry and are excited to help you start your career.  Get in Touch to talk about your goals and your place in the future music industry.

And if you’re curious to find out more about the different aspects of working as a music producer today and building a portfolio career read on here.

Download Brochure
Categories
Latest posts
22/04/2022
Vintage Treasures - Vinyl Records in the Making
Read article
31/03/2022
Samples, Creativity & Copyright – A History of Remixing
Read article
15/11/2021
Scholarship for Aspiring Producers and Engineers
Read article
This site sometimes uses analytical cookies to improve your experience on our website. You can read more about our how we use cookies in our privacy policy. Please accept to confirm we have your permission to place additional tracking cookies:YesNo