Beginning her musical career as a vocalist at the age of 11, Charlotte’s repertoire expanded to classical instrumentation by way of the oboe and piano. While teaching herself DAW software, she quickly discovered a passion for production as well as performance, leading her to the doors of Abbey Road Institute Melbourne to undertake a 12-month Advanced Diploma of Music Industry. A year later Charlotte had completed over 150 studio sessions; written, recorded, and produced her own debut single as part of an upcoming album; written and top-lined two tracks from a new EP by Melbourne based 2017 Abbey Road Institute graduate, Phoenix Manson; and has recorded everything from jazz through to the esteemed Melbourne Theatre Company. 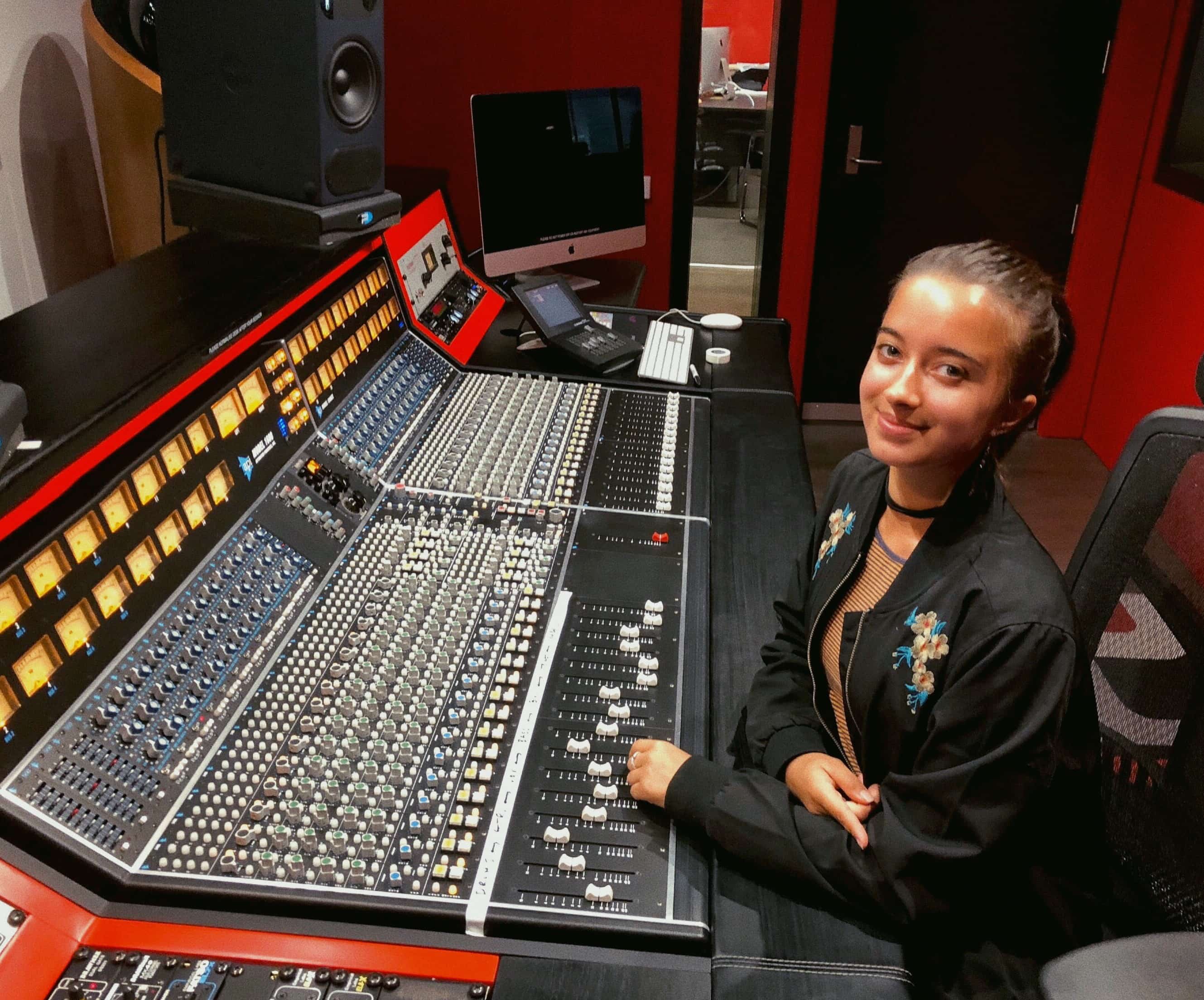 With such a solid start to her career, it is no wonder she has been recruited by the Southern Hemisphere’s largest and most prestigious recording facility. Studios 301 (formerly EMI) to be part of the team at their newly refurbished $12 million dollar complex in Sydney. Charlotte was front and center along with 500 of the music industry’s most notable identities for the official Studios 301 launch party at the studio’s new home in Alexandria on February 22nd. Joined by such industry luminaries such as six-time Grammy Award winner, Steve Lillywhite (U2; Rolling Stones; Peter Gabriel) and guest artists The Jezabels, Coda Conduct, Rai Thistlethwayte, Charlotte took the opportunity to mix with some of the artists she will be working with over coming months.

could this be you?

We are sure that everyone will see a lot more of Charlotte in coming years and we wish her all the best for what we are sure will be a very successful career! If you are interested in following in Charlotte’s footsteps, contact us for more information on professional career paths into the music industry.