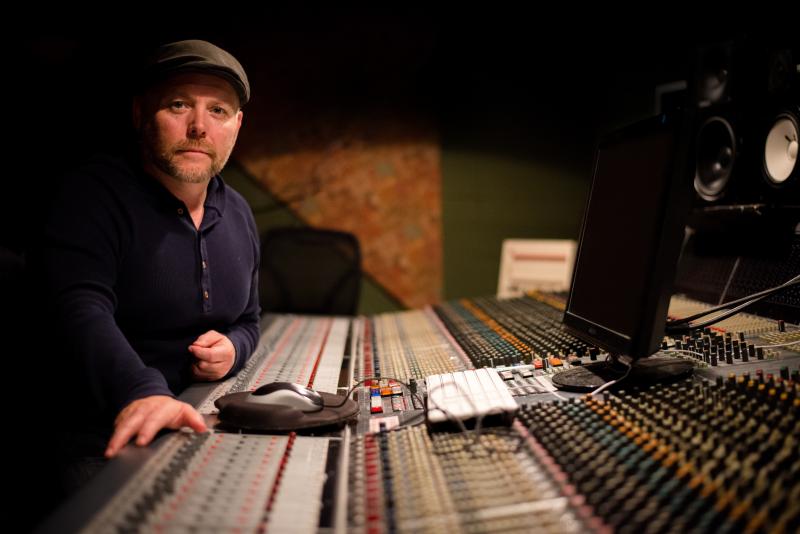 Chris Corby is an ARIA nominated producer and Audio Director at Channel Nine. He is also a former house engineer at Sing Sing studios and a founding member of commercial electronic group Deep Face.

Subsequently, Chris has worked with You AM I, The Mavis’s, The Living End, Tony Lee Scott, Deep Face (ARIA Nomination) and many others.

Furthermore, as an audio director at channel 9 (and previously at channel 10) Chris has worked on The Project, The Circle, The Footy Show Live, Rod Laver Footy Show and Millionaire. Finally, he has mixed for The Living End, Bernard Fanning, Birds of Tokyo, Jimmy Barnes and Christmas Eve Myer Carols.