ABOUT your games Tutors

We’ve handpicked industry experts and educators from the Australian games community who are current game audio practitioners. This way we ensure that we are offering our students the best possible educational experience that is up-to-date with current industry needs and practice.

David Weaver is a composer, sound designer and audio programmer. His work in film, television, games and multimedia has travelled throughout the world. David has received merits and awards for his sound work’s exemplary quality. Having initially worked as a composer, and his work was awarded the Music & FX Award for Best Sound in 2015. David was also awarded a scholarship as a composer to travel to Los Angeles in 2016. He took part in Game Sound Con, and undertook workshops from many composers and sound designers like Penka Kouneva, Andrew Christie, Tim Davies and multiple professionals from Remote Control Studios. 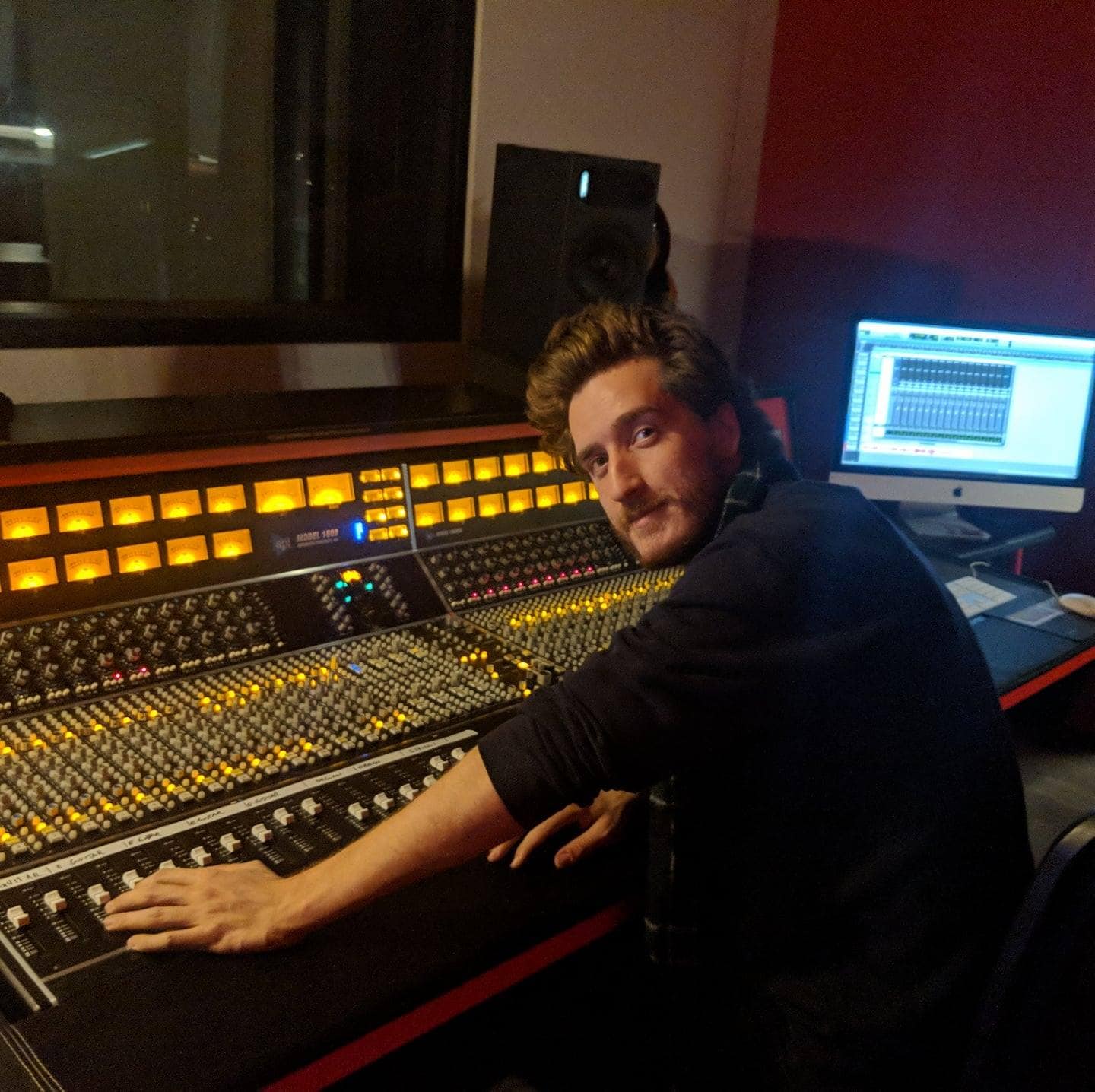 David has composed for films at the Melbourne International Film Festival, on both the documentary “Servant or Slave” and the feature film “Killing Ground”. David attends the Global Game Jam and continues to work on various game projects, including “Drone Legion”, a Virtual Reality game that was exhibited at the PAX conference in Melbourne. His work has premiered at various festivals around the globe, including the St. Kilda Film Festival, OZ Film Festival in London and Madrid Film Festival.

This course taught me how to set up a freelance structure. Knowing things about invoicing and tax and learning how much I should charge. Abbey Road taught me that I have to look after this myself.

Before I was at Abbey Road, it was easy to write a song, and get a singer. But the songwriting process doesn’t work like that. It was important to understand vocal production, writing, and music. It should all happen simultaneously.

Abbey Road really helped me with the foundation of audio. It’s an overwhelming subject at first, but [the course] really breaks it down and really makes it digestible.

The time I spent at Abbey Road Institute helped me transform my skills. I came from a bedroom producer who made music as a hobby to an audio professional.

Abbey Road was the perfect stepping stone into my professional career as an artist and audio engineer.

Education is more than a lecture. It is decades of experience from all corners of the globe brought together into a community of dedicated and passionate individuals joined together in journey to push the limits of creativity. This is what we aspire to every day at Abbey Road.

Studying the past year at Abbey Road has been phenomenal. The teaching staff are top notch and I now have a community of people to draw on who are as obsessed with music as me.

Abbey Road Institute gives students the head-start they need to succeed in today's industry.  The facilities at Melbourne are second to none and it’s great to see students grow and be rewarded for their efforts.