October 2017 will be remembered as the first time students from Abbey Road Melbourne travelled to London for a graduation ceremony at the iconic Abbey Road Studios.

Our students were buzzing with excitement as they entered the hallowed halls of Abbey Road Studios.  To be able to spend the morning touring one of the world’s most iconic buildings was a dream come true for some of the students.  The day was filled with inspiring experiences, from being able to play the very same piano that The Beatles composed and recorded many of their most memorable classics on, to spending time in Studio one, where film scores like James Bond and Star Wars have been recorded, the day had a profound effect on the graduates. “To be able to sit at the same piano where George and John sat making incredible music is absolutely crazy! Observed graduating student Pat Sandner.  For many of the students this was their first time to London and they said of the experience that it could only be described as life changing.

The Melbourne students were joined by their fellow Abbey Road Institute graduating students from London, Paris, Frankfurt, Berlin, and Amsterdam in Studio Two with friends and family also there watching and cheering them on.

The after party allowed for celebratory catch-ups between the students, but many also taking the opportunity to network with music industry elite from Europe and organising collaborations and future projects with each other.  Some students are already planning their return trip to London where they will work alongside fellow graduates and music industry partners, truly taking advantage of Abbey Road Institute’s global footprint and influence.

So on behalf of all of us at Abbey Road institute Australia, congratulations to all who graduated! We are already looking forward to next year’s passing out celebrations in London!

For more information on the London Graduation or how you can become an Abbey Road Institute student contact melbourne@abbeyroadinstitute.com or call 1800 274 338.  Now taking applications for February 2018. 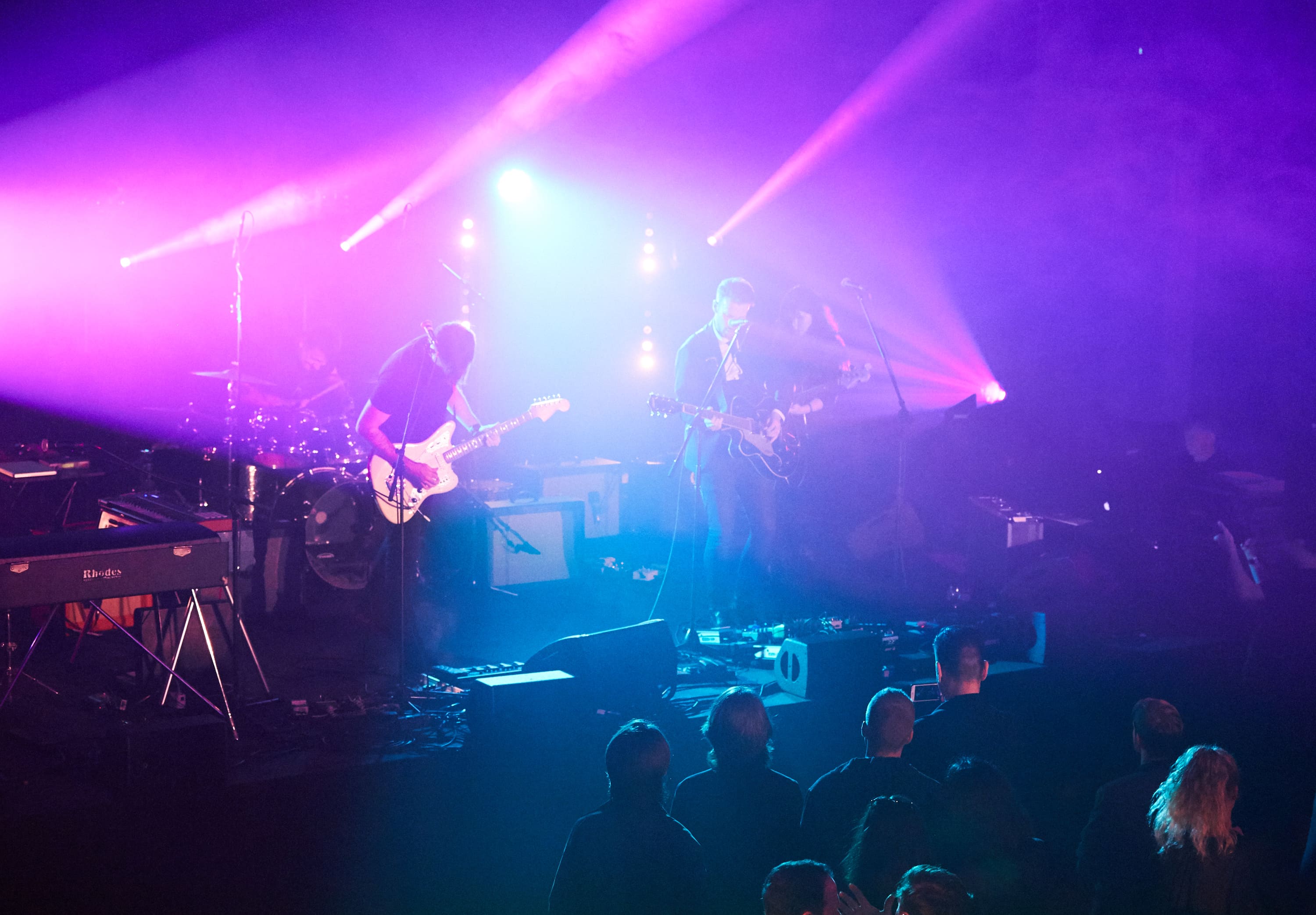