Dom Parker is a triple threat – at least – producer, performer, and engineer. Dom is a regular face at our Melbourne campus. Almost daily, she is booking studio time to record her performances of her own compositions.

We sat down with Dom to discuss a composition she was selected to record as a participant in the Jann Rutherford Memorial Award Composition competition. Her composition, Tabi (which translates to Journey), is a ten-minute long suite in three movements to represent a journey from the most northern point of Japan (Hokkaido) down to Shibuya in Tokyo via the Shinkansen.

CAN YOU TELL US about the journey of the composition and the story it tells?

The different styles of each movement are reflected in the environment. Movement one is calm, movement two has a defined pace and traditional features, and movement three is contemporary. Of course, from my musicianship, jazz is laced within every movement. 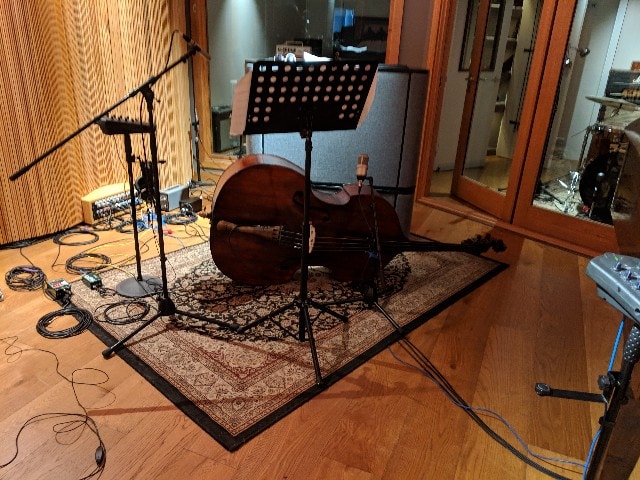 During composition, did you find yourself conforming to particular modes/scales?

Japanese contemporary music inspired some of my main ideas. Stylistically my compositions reflect soundtracks for video games and anime. Japanese music uses a mix of compositional techniques. A lot of natural sixths and secondary dominants, and non-conventional ways to modulate to different keys. It’s pretty fun to go through different melodies and find other chord relations. It’s evident that I had WAY too much fun in the last movement of Tabi. The last eight bars are just non-conventional chords over the same melody (Bbm7, Dbmaj7, gbmaj7, F7b9, Em75b, A7b9, Bmaj7, Ab7).

Other compositional techniques include; an E-Bow on the electric guitar to drag out harmonics similar to a synth, double bass percussion and my personal favourite, trying to emulate a taiko drum on a floor tom. 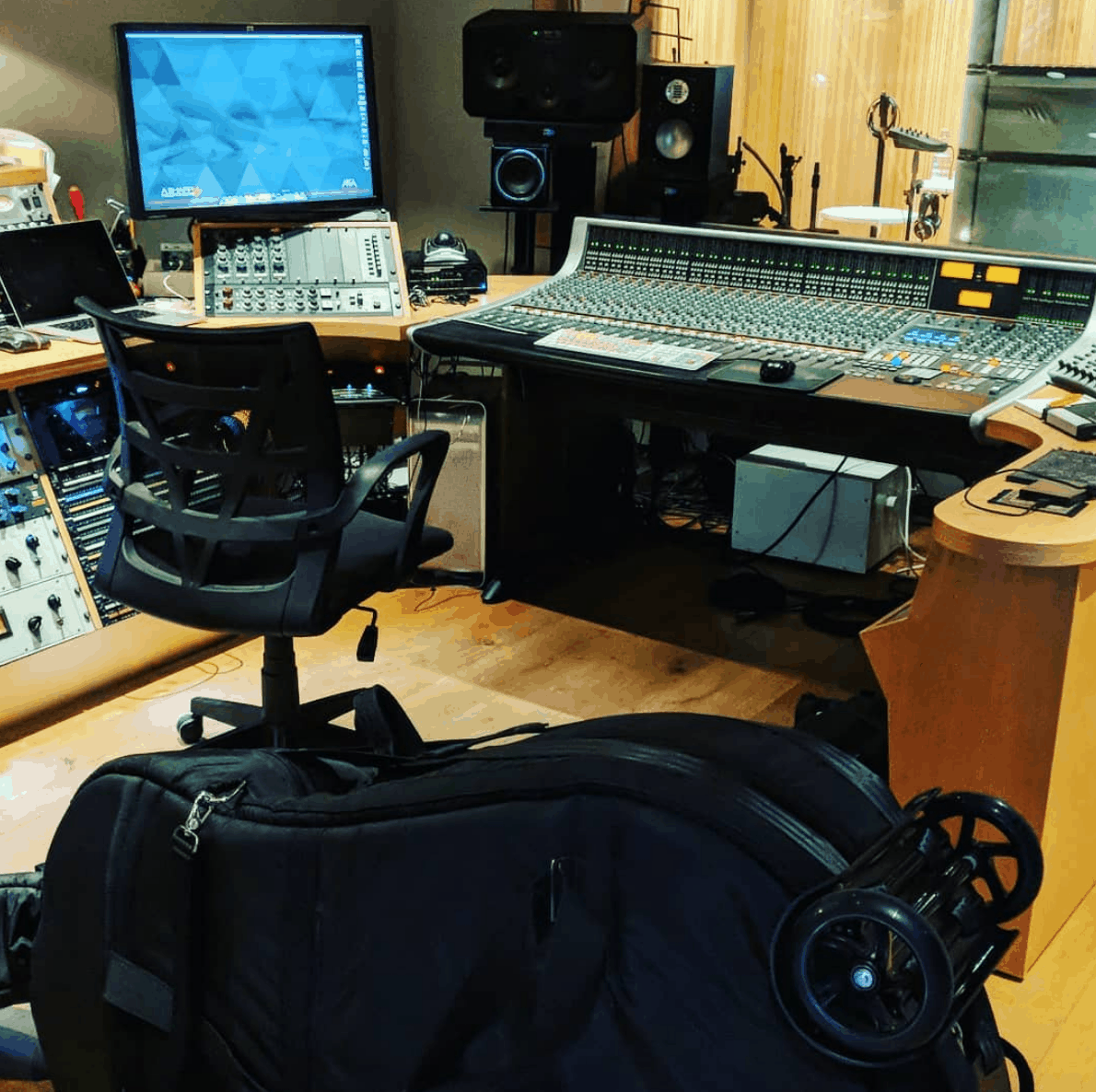 Did you learn much about production during the sessions?

This was recorded at A-Sharp Studios in Riverwood, Sydney. The engineer and owner, Daniel Natoli, was incredibly helpful and kind – he really made the experience so much less painful than what I was thinking. We talked on the phone a month in advance to figure out the setup and best way to mic everything.

There’s so much that goes into production: setting up the mics, sound barriers and finding the right levels. Payge, the poor saxophonist, was locked in a bunch of sound barriers because she was too loud.
In the end, we threw Cy, the drummer, into a drum room, and everyone else was in the main studio. The guitar amp is in a separate room.

Did you collaborate with any artists on this record?

So the collaboration came into play during rehearsals with everyone. I normally just write out chords for Joy, the pianist, and she just does whatever she sees fit. It’s the same with the guitar chords and chords for improvisation: just hand ’em over and let others do what they want. The more open a piece is, the more I find people are able to lock down specific ideas.

When it comes to writing drum parts, I just kind of write what type of sticks I want and the feel. No need to notate anything unless there’s a specific hit.

Did you have a clear vision for when you began writing?

Absolutely. The nomination required a project that featured myself as a bandleader, composer and performer. What better way to showcase that through a ten-minute suite about travelling around Japan?

I really wanted to encapsulate contemporary melodies and rhythmic ideas that blended with traditional elements such as taiko drumming and jazz structure. Jazz harmony is important too, as it’s my roots in musicianship, so I wanted to showcase it throughout the movements.

Did you feel that you learnt more collaborating with different people?

I did! Collaborating with Daniel to capture and create the sound I wanted was so helpful. There were no changes made to the score once we got into the studio, and the entire suite was done in one take, not broken up into movements.

The collaboration really came into play when it came down to mixing and adding extra features in (like the holy triangle.) The mixing side took the longest to truly match the EQ of different Japanese pieces.

How do you feel being able to move between producer/composer and instrumentalist?

If I’m honest, I can very easily put on different hats. In this day and age, it’s kind of essential to be able to jump from hat to hat, as they all overlap with each other. The composition has to be playable, and the player has to have a say in production, and the producer should have a say in the composition.

Were some movements easier to write than others?

The first movement was the easiest, but alas it is the shortest. I had the melodic idea down within the first week, really playing off that natural sixth that Japanese pop music loves. If you listen closely, the melodic idea is actually in every movement, just in different variations and keys. It was important for me to keep a running motif throughout the piece in order to tie everything together so that it didn’t just sound like a bunch of ideas mashed together.